Guided imagery is a treatment method characteristic of the intellectual dimension. Through guided imagery, it is possible to practice and train the ability to change beliefs and approaches. The treatment with guided imagery begins with a short relaxation, when calming background music is used to enable the patient to enter the quiet and take long and rhythmic breaths. This state allows the patient to observe and empower his force of life. The process continues with a story and images through which it is possible to lead the patient to the root of the problem that we seek to treat.
There are different types of imagery to effect change: open imagery, planned imagery, and guided imagery (Fanning, 1995) . Open imagery is listening to the sub-consciousness. The person closes his eyes and waits to see what pops into his mind. This type of imagery is suitable to the research of resistance to change in life, to the exposure of emotions, to the discovery of personal images, and to the clarification of the possibilities. Planned imagery means the listening and conversing with the subconscious according to a predetermined script. This type of imagery is beneficial for the achievement of objectives, the improvement of the athletic ability, the acceleration of the healing of injuries, and the increase of the images. Guided imagery is the integration of open imagery and planned imagery. In the imagination some detailed occurrence is created, with the elimination of certain essential elements, and then the subconscious is allowed to fill them in. Guided imagery is suited to self-improvement, to mental care, to healing, and to control of pain. In the end, according to Fanning (1995), the person develops his own reason to explain why and how his imagination acts – a reason that best suits his outlook and explains how guided imagery works for him.
Jung (in Shalev, 1987) created the term ‘archetype’, an innate universal symbol that is shared by many people. For instance, a cave is an archetypical image for a womb. Jung maintains that if a person believes that a ghost is attacking him, he will respond to it as he will respond to an armed burglar. Thus, Jung founded the idea that the only reality the person knows is his cognitive images, whether they are real or whether they are imaginary.
From time immemorial, many experiments have been conducted that have proved repetitively the relationships between the force of thought and imagination and the body. Modern medicine began to use the biofeedback method and thus acknowledged the power of thinking for controlling the different actions of the body. Biofeedback is a treatment method in which the patient is connected to machinery that measures different actions of his body. The patient sees on the monitor the different indices and learns to control them by his power of thought. Frequently, from the lack of awareness of the power of thoughts (and sometimes despite the awareness), we imagine scenarios that do not benefit us. A person who over the course of many years does not believe in his ability to change an existing situation will find it difficult to induce a change; for instance, to stop smoking, to lose weight, to heal from a certain illness, or to realize another dream.
Psycho-neuro-immunological medicine is a new realm in the science of medicine. This domain investigates the reciprocal relations between the ‘psycho’ (emotions and thoughts) and the ‘neuro’ (nervous system) and the immunological system (immunity). In other words, this field studies the impacts of the mind on the immune system. In situations in which we lack the mental powers to achieve something, guided imagery can support the process and create a new and optimistic understanding that will fulfill itself. Guided imagery entails the potential to fulfill dreams, the ability to influence the reality of our lives using the power of thought. It enables the simulation of healing influences, since the human mind responds identically to an event whether it occurred in reality and whether it was imaginary.
Integrated medicine is medicine that incorporates methods of treatment from each one of the four dimensions that comprise the whole person. Guided imagery is a treatment method that enables training and practice of the intellectual dimension in each one of the 32 intelligences, to effect a change in approach, to shape a new belief, to change practices, and at the end of the process, to even change the personal reality (Lousky, 2005).

The Relationship between Guided Imagery and the Intelligences 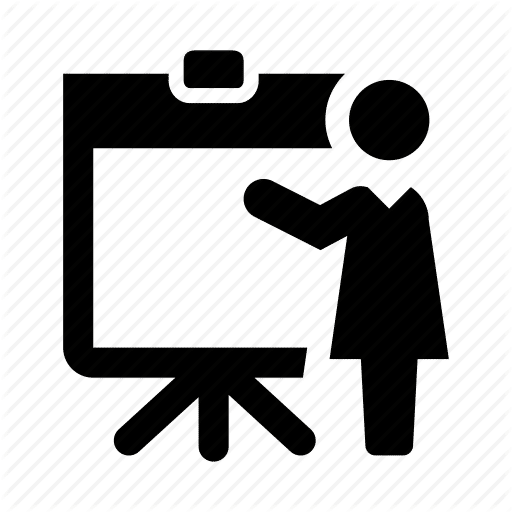